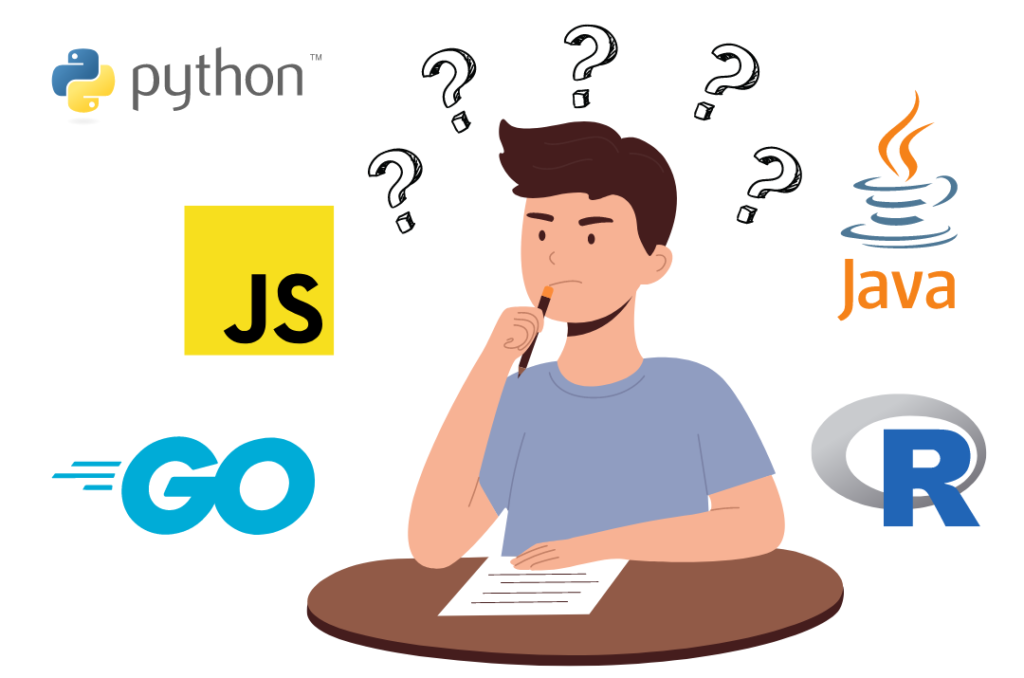 With technology becoming more and more ubiquitous in our lives, it’s no surprise that coding has become one of the most sought-after skills in recent years. And as the demand for coders continues to grow, so does the need for new programming languages. In this blog post, we’ll explore the top 5 fastest growing programming languages for 2023. From Python to R to Kobra, these languages are sure to be in high demand in the coming years. So if you’re looking to get ahead of the curve, read on!

Python has been one of the fastest growing programming languages for the past few years. According to the TIOBE Index, Python is currently the third most popular language in the world, behind only Java and C.

There are many reasons for Python’s popularity. First, Python is a very versatile language that can be used for a wide variety of tasks, from web development to data science to artificial intelligence. Second, Python is very easy to learn and use, even for beginners. Finally, Python has a large and active community of developers who are always creating new libraries and tools to make Python even more powerful.

If you’re looking to get started with programming, or if you’re looking for a language that can help you tackle any task you throw at it, then Python is definitely worth considering.

Python has experienced rapid adoption in the last few years and is now one of the fastest-growing programming languages. Python is easy to learn and has a wide range of applications, from web development to data science.

In the past few years, JavaScript has become one of the most popular programming languages. This is due to its popularity as a scripting language for web browsers. However, JavaScript is also used in many other places such as server-side programming, game development, and mobile app development.

There are many reasons for JavaScript’s popularity and growth. First, JavaScript is relatively easy to learn compared to other programming languages. It has a syntax that is similar to English which makes it easier for non-programmers to pick up. Second, there are many libraries and frameworks available for JavaScript which make it more powerful and easy to use. Third, with the rise of HTML5 and node.js, JavaScript can now be used for more than just web development.

If you’re looking to get started in programming or want to learn a language that has a lot of potential for growth, then learning JavaScript is a good choice.

Java is a versatile language that can be used for developing a wide range of applications, from simple web apps to complex enterprise systems. Java is platform-independent, meaning that applications written in Java can run on any platform that supports the Java Runtime Environment (JRE).

Java is also an object-oriented language, making it easy to write code that is easy to maintain and reuse. OOP concepts such as inheritance and polymorphism make it possible to create robust and scalable software architectures.

R is a programming language that is gaining popularity among statisticians and data scientists. It is a free and open source language that has many features for statistical computing and graphics. R is also becoming more popular for machine learning.

R is a programming language for statistical computing and graphics. It is a free software environment developed by the community of statisticians and data scientists.

R has many useful libraries for statistical computing, data visualization, and predictive modeling. R is also easy to learn for beginners.

There are many reasons why R is one of the fastest growing programming languages. It is widely used in academia and industry, and it has a strong community of developers who contribute new packages and features.

In recent years, the programming language golang has been gaining popularity, especially among developers who value its simplicity and efficiency. In this article, we’ll take a look at some of the reasons why golang is growing so rapidly and why it might be a good choice for your next project.

One of the key reasons for golang’s popularity is its simplicity. The language was designed to be easy to learn and easy to read, with a syntax that is clean and straightforward. This makes it an attractive option for new programmers or those coming from other languages. Additionally, golang programs are typically much shorter than their counterparts in other languages, making them easier to write and debug.

Another big selling point for golang is its performance. Programs written in golang are compiled directly into native machine code, meaning they run quickly and efficiently. Golang also supports concurrency well, allowing multiple tasks to be executed simultaneously without slowing down the overall program. This can be a big advantage when writing programs that need to perform multiple tasks at once (such as web servers).

If you’re considering using golang for your next project, these are just a few of the reasons why it might be a good choice. With its simplicity and performance, golang is well-suited for a wide variety of applications.

The 5 programming languages on this list are predicted to be the fastest growing languages in 2023. So if you’re looking to get ahead of the curve, learning one of these languages may give you a leg up on the competition.

Whether you’re a beginner or an experienced programmer, each of these languages has something to offer. And with growth rates like these, there’s sure to be plenty of opportunity for those who know how to code in them.

As the world of programming continues to evolve, it’s important to stay ahead of the curve and learn the languages that will be in demand in the future. Based on our research, these are the top 5 fastest growing programming languages for 2023. So if you’re looking to add another language to your repertoire, these are ones you should definitely consider.

CRM and The Businesses 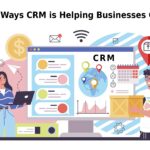